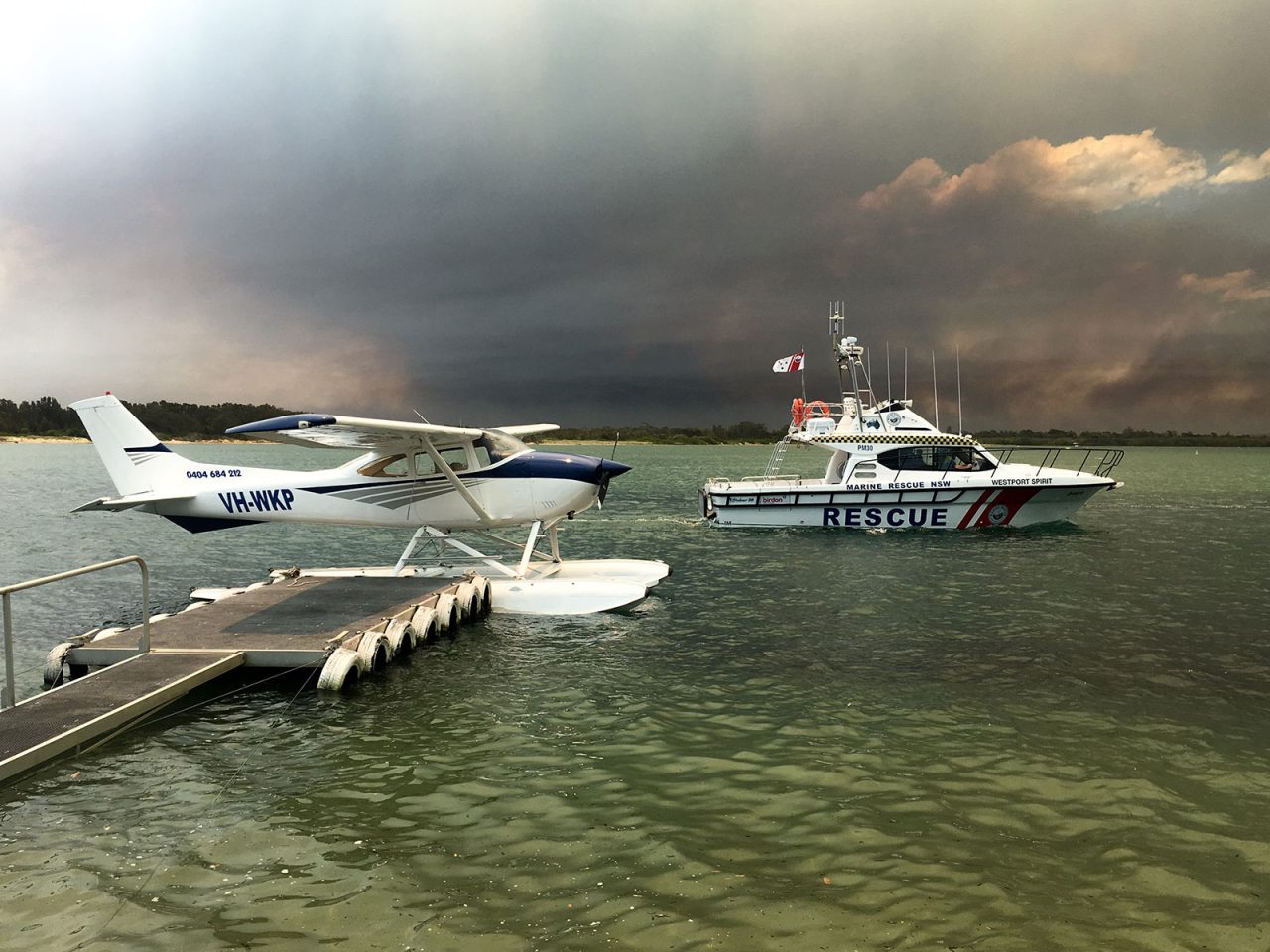 Saving lives on the water is Marine Rescue Port Macquarie’s motto and during the 2017-18 year they were kept busy doing just that.

Reflecting on the year, unit commander Greg Davies said that it had been another busy one for his team of dedicated volunteers. “It was another busy year for the boat crew, radio base and our fundraising team who are all dedicated to ensuring that we can keep true to our motto of saving lives on the water,” Mr Davies said. “Over the year we recorded more than 80 call outs, saved 322 people and more than $11 million in boats and equipment. Breaking that down, we were involved in two separate searches for missing children in December, one at Flynns Beach and one at Lighthouse Beach, two boat fires, a search and rescue for a boat that was found as well as responding to calls for help from boats that had broken down. That is also on top of all our weekly training exercises and fund raising activities.” 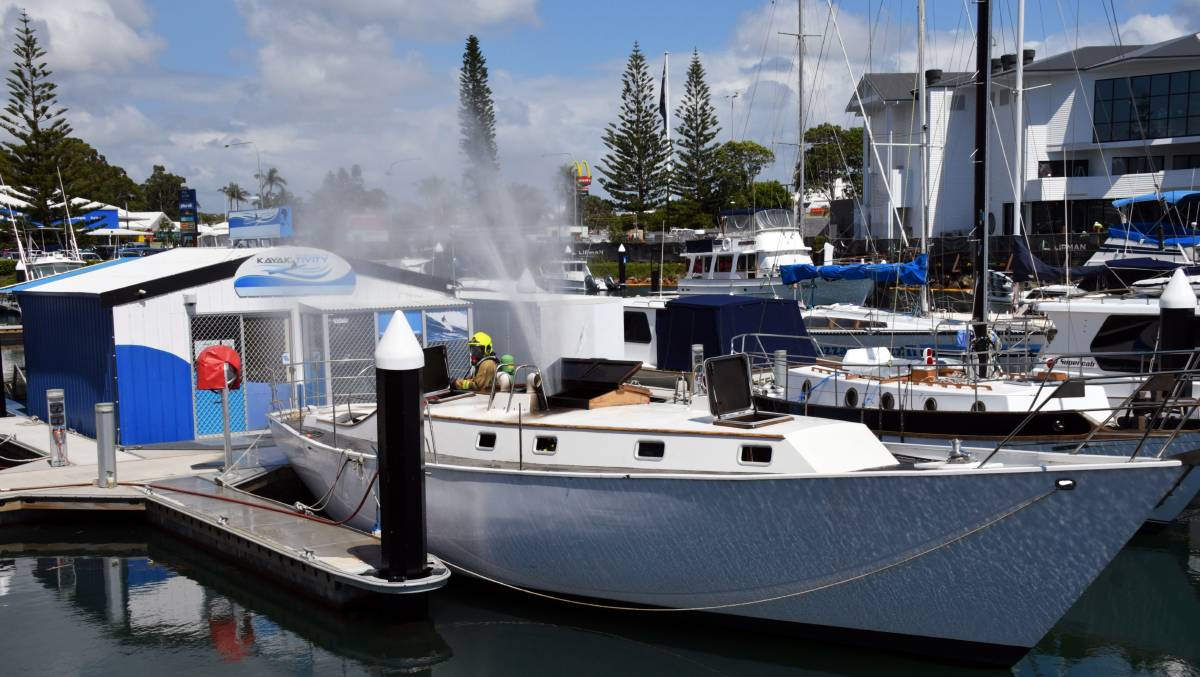 Mr Davies said that of the calls outs for boats that had broken down, in many cases if boat owners had regular services the call out may have been avoidable. “A recurring theme in a number of our call outs was poor maintenance,” he said. “From using old fuel to flat batteries and old electronics, many of the problems that we were called out for could have been avoided if people had regular services of their vessels. Many of the regular boat uses in Port Macquarie and the wider Hastings are pretty good about maintenance and regular servicing with most of the calls for help coming from tourists or first time boat owners.” 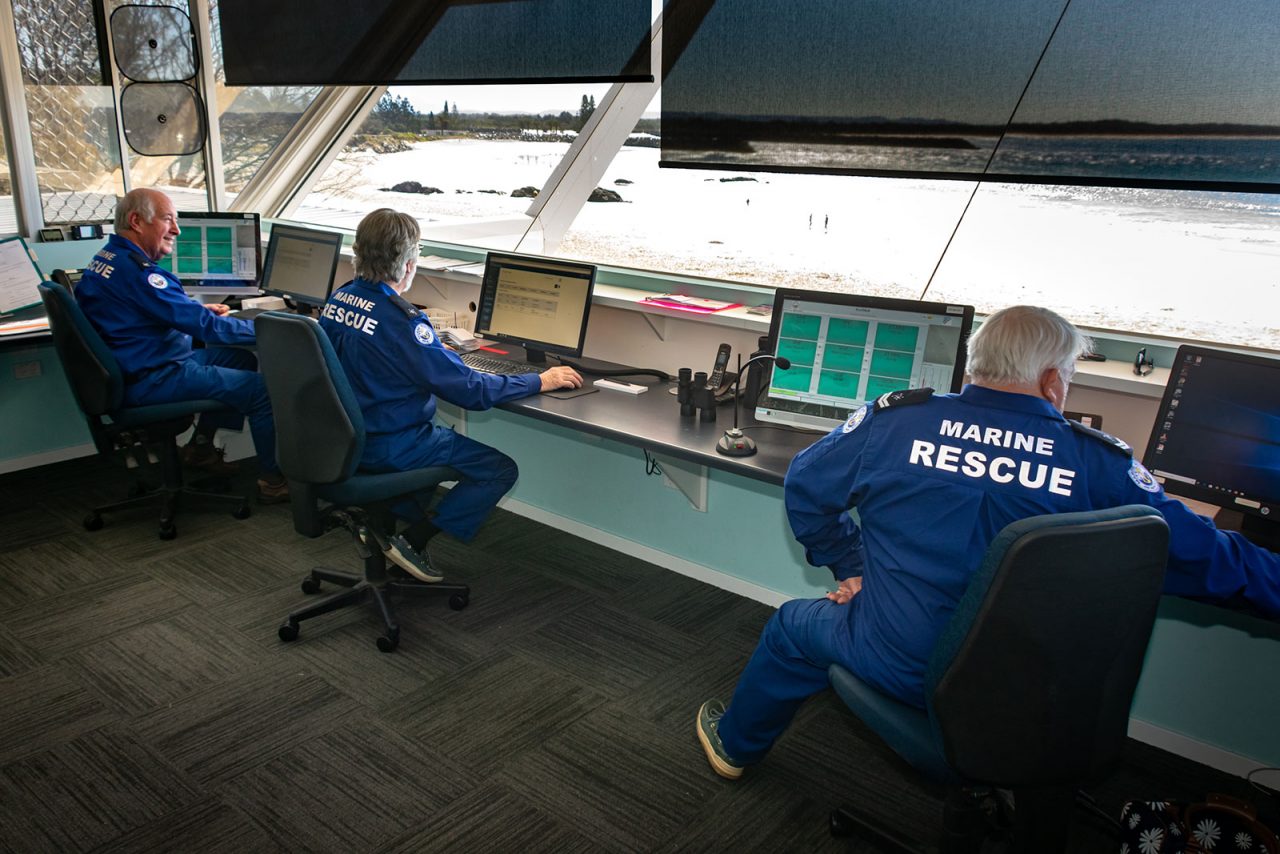 He said with over 80 call outs during the 2017-18 year it is as important as ever for boat users to log on with Marine Rescue when they are on the water. “We strongly advise everyone who enters the water, and especially if they go outside the river, to sign on with us. It is all very simple but if something happens then we have a rough idea of where to start looking.”

“A prime example of this was on June 29, someone on land reported they saw a boat sink off the coast of Nobbys Beach. We immediately checked in with all our logged on boat users while we sent an emergency crew out to immediately start searching in the vicinity. Very quickly we were able to ensure all our logged on users were accounted for but because we know a number of people don’t log on we spent three hours searching to make sure everyone was safe.”