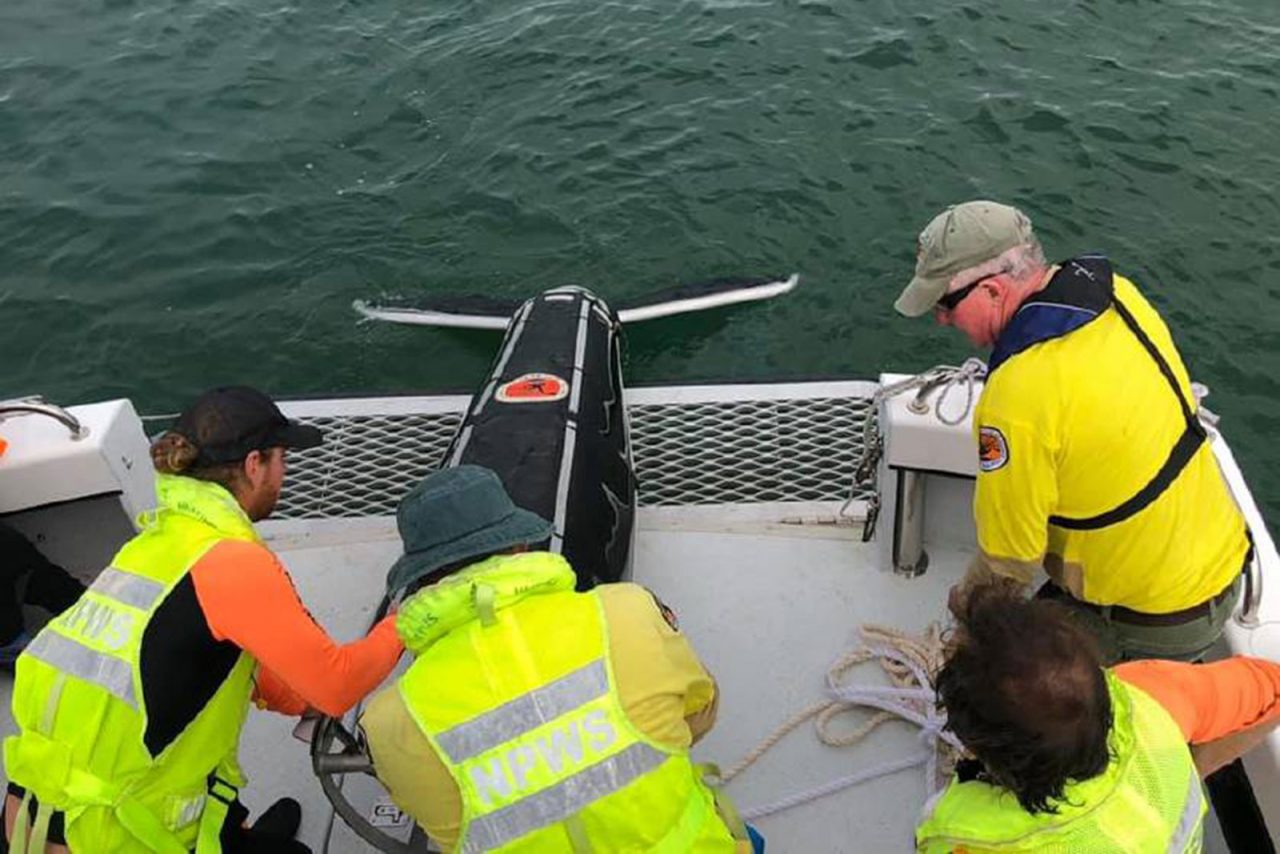 As the whale migration (and watching) season kicks off officially on May 1, National Parks and Wildlife Service along with Marine Rescue Port Macquarie have been brushing up on their whale entrapment training. An unfortunate by-product of the whale migration season, each year whales end up caught in discarded fishing nets and ropes.

On April 30, local National Parks and Wildlife officers along with Marine Rescue volunteers headed out on the Hastings River to ensure they are at the top of their game ready to help whales in distress again in 2019. Greg Davies, Marine Rescue Port Macquarie unit commander said the training was a great opportunity to collaborate with the National Parks and Wildlife officers. 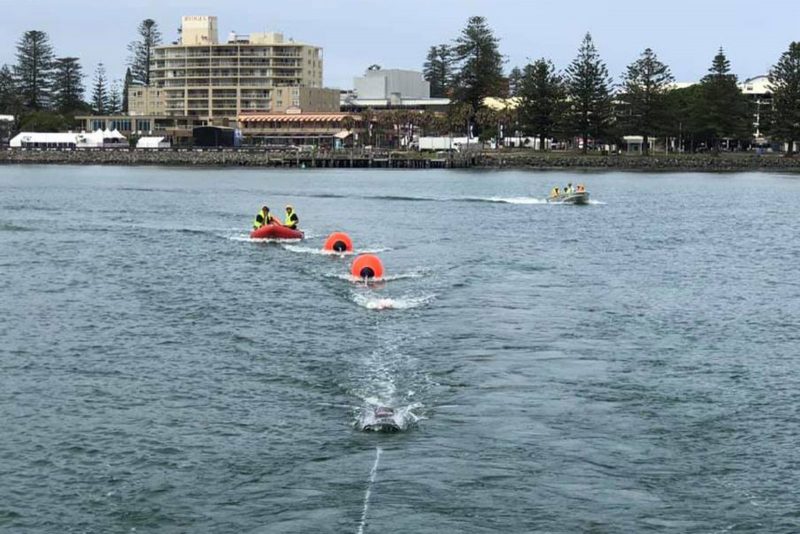 “We assist with the training every year because if a whale is sighted off the Port Macquarie coast in distress we are tasked with helping National Parks and Wildlife officers,” Mr Davies said “Today we operated as a support vessel while NPWS officers conducted large whale entrapment training.” 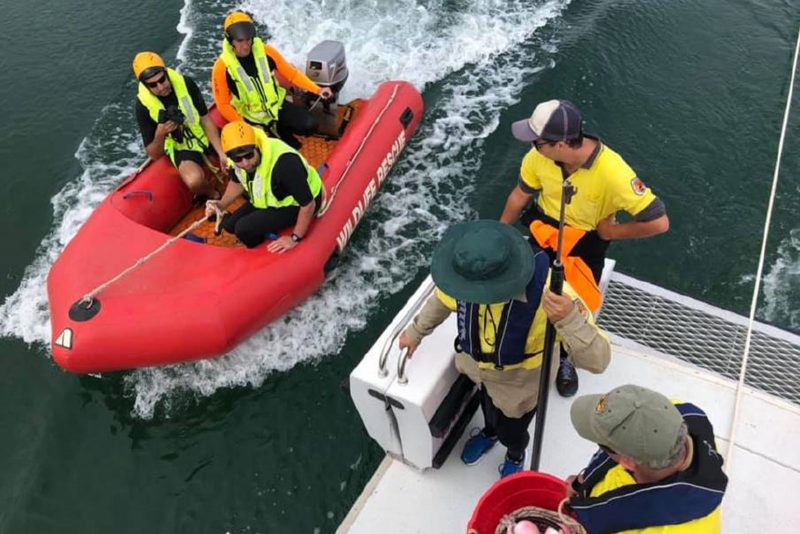 “During the training we learnt that whales may act defensively if they perceive the rescue as a threat,” Ms Bosschieter said. “Aggression warning sign may include bellowing, bubble trails and pectoral fin and tail slashing.” Ms Bosschieter said learning about the techniques used to help untangle a whale were also very interesting. “Whales can become stressed when entangled and therefore rescuers do not enter the water with the whale. We also observed rescuers unravel fishing rope from a whale’s tail before attaching a series of buoys to this fishing rope. The buoys are used to slow down the whale until it eventually tires allowing the rescuers to get close enough to cut away the fishing gear that the whale was tangled in. Rescuers then collected and removed all debris from the water so the animal cannot entangle itself again.”