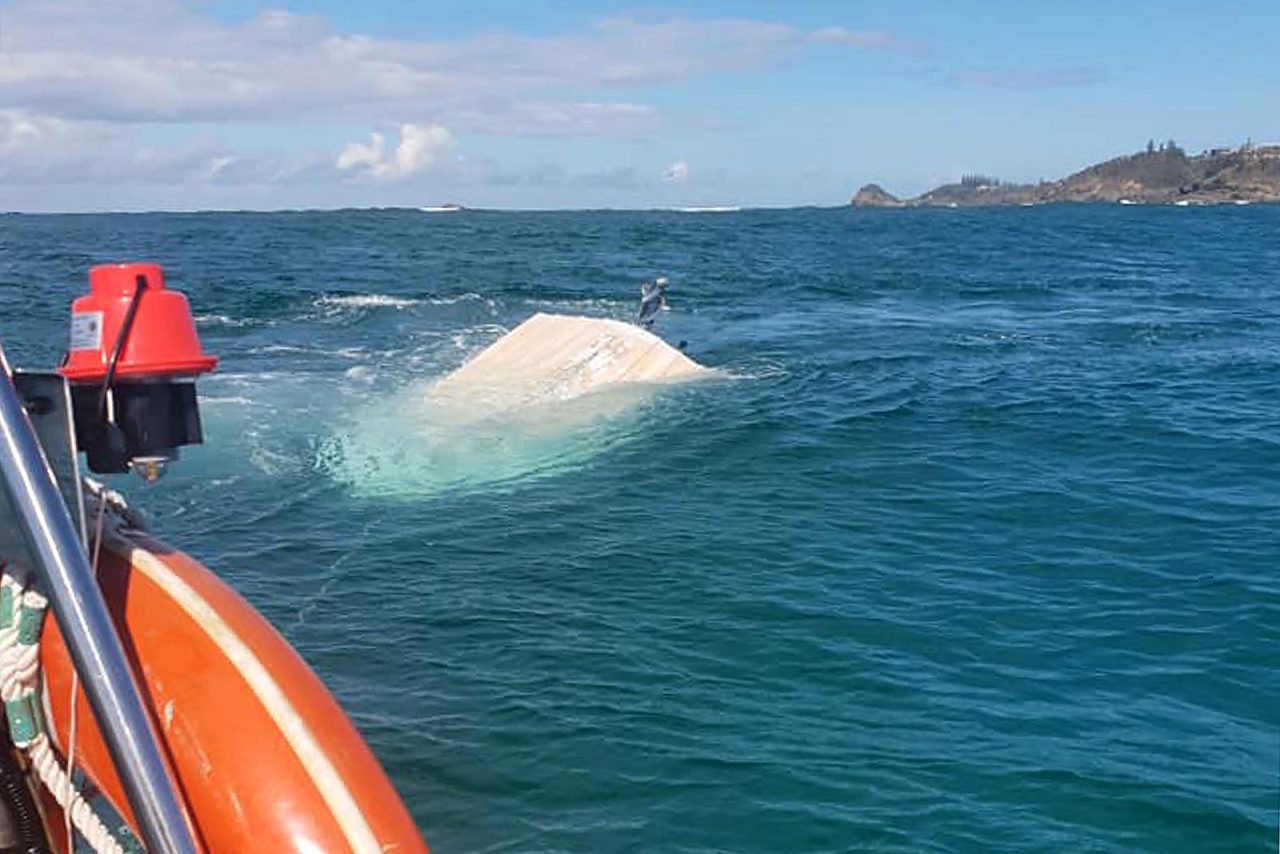 Two men have been rescued after their boat rolled over on the bar near the Port Macquarie breakwall at 1pm on Thursday afternoon, April 18.

Marine Rescue Port Macquarie unit commander Greg Davies said the men were lucky to escape with minor injuries. “Only one of the men was slightly injured,” Mr Davies said. 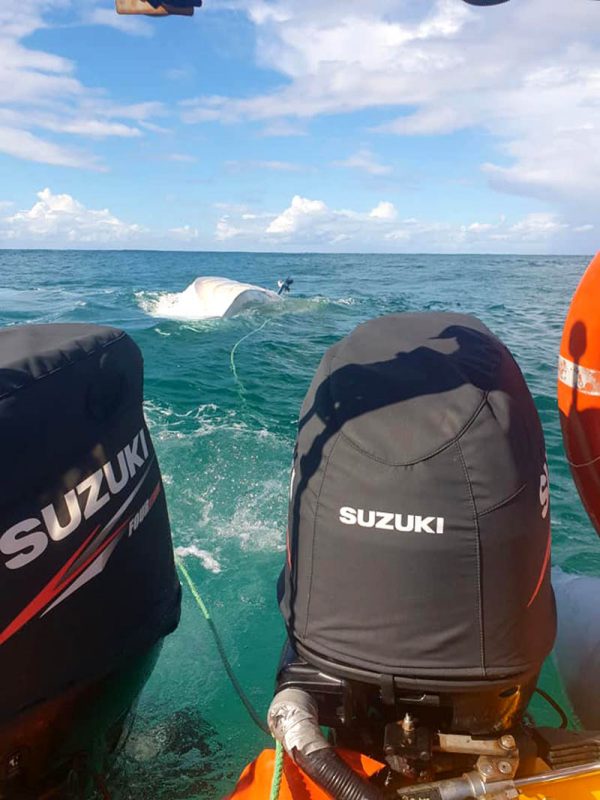 Fortunately, there was a fishing vessel nearby and it was able to rescue the two men. Marine Rescue attempted to tow the 4.8m tinny the men were travelling in to shore.

“Unfortunately the boat sank on the bar,” Mr Davies said. “We will get expert divers to retrieve the boat at a later date.”

At present the vessel has sunk and is in the middle of the bar with a large fender attached. Please ALL boaties be aware that it will be there until it can be salvaged. 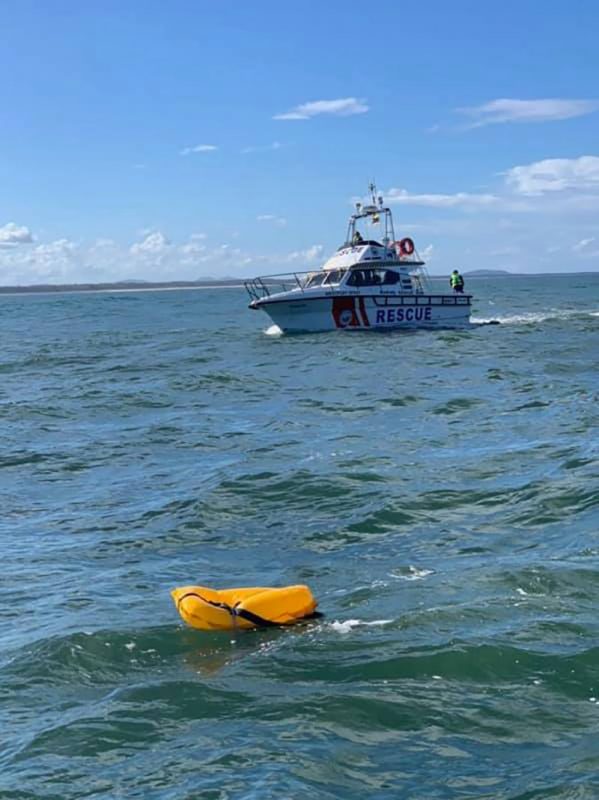 Volunteers Saving Lives on the Water